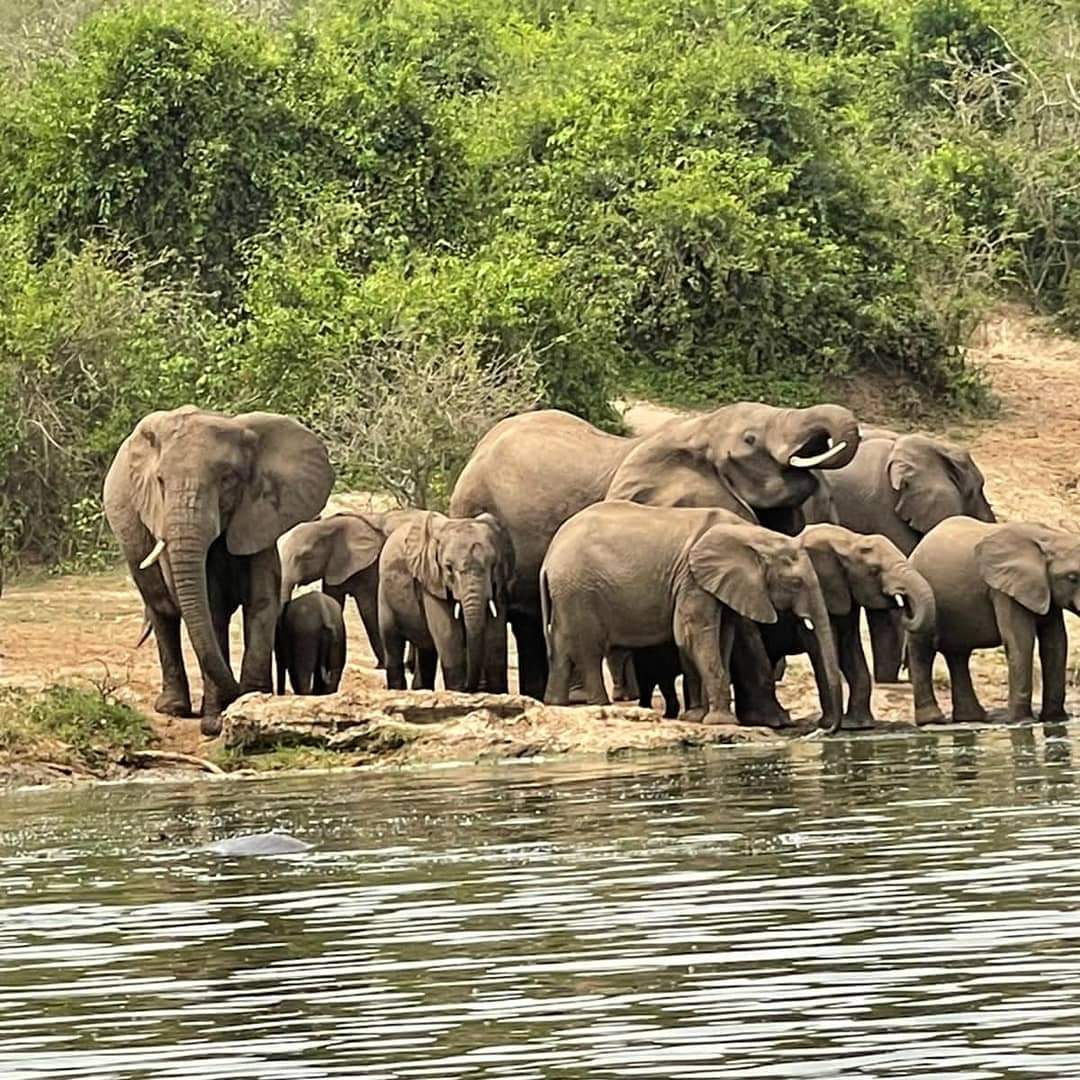 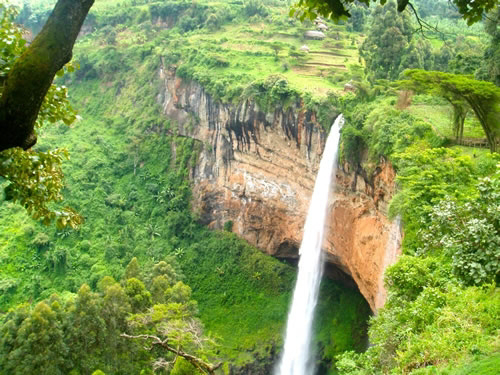 Did you know of
a series of three Waterfalls situated at the edge of mountain Elgon National  park near the border with Kenya border.  They have the longest drop that goes upto  100m. The river is named after an indigenous plant on its  banks which with a likeness to wild banana that’s used to treat measles and fever. The plant is called “Sep”.
This beautiful location is regarded one of the most romantic places in Uganda. The Sipi Falls  has a vigorous flow with mist and even creates mini rainbows when the sun hits it.The falls get their water from the slopes of mountain Elgon located in Eastern kapchorwa district.
These falls are popular for their cool weather and ice cold water which some describe as healing water when fove into.  One gets to see the  Bugisu  Arabica coffee cultivated on the mountain slopes and it’s also  the starting point for hikers of mountain Elgon. Sipi falls is a wonderful place to visit to escape the hustle in the city life.
Yanetta Safaris has organised an amazing Adventure to SIPI FALLS through the ever awesome JINJA and it’s breathe taking Tourist attractions and  all around Eastern Uganda. Dont hesitate and just have fun because we have a variety of activities fun meeting new people and exposing people to the beautiful scenery of Uganda that make it the Pearl of Africa.
Come one, come as a family, come as friends and experience life while savouring the natural  beauty of Eastern Uganda!
For more information you can visit our website @https://yanetasafaris.com/contact-us/
Posted by Yaneta Safaris at 2:17 AM No comments: 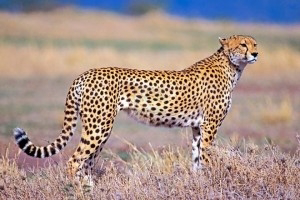 A cheetah has black tear marks running from its eye down the cheek. A leopard lacks these tear marks.
A leopard has a heavy, thick skull and a cheetah’s face is small.
Both cats have black markings adorning a lighter coat. Although scattered with similar markings, the black markings are very different. A cheetah has evenly distributed black dots and a leopard has rosette patterns on its coat. The rosettes look a bit like a small flower with a lighter colour in the centre.
Leopards are heavier set, stronger and look more powerful than a cheetah. Cheetah are slender in size and stature.
Leopards have a slight yellow tinge to their coats whereas a cheetah’s coat is almost more tan in colour.
A cheetah has a few dark rings at the end of its tail before the white tuft.
The cheetah appears softer and fluffier looking. A leopard’s coat is sleek and more glossy in appearance.
A cheetah has non-retractable claws, which are evident in their tracks. This helps for better traction while chasing prey.
To about these difference kindly get photos of both animals and make the comparison while looking at them.
For more information contact us
Wish you all the best.
#eddythetourguide
Posted by Yaneta Safaris at 1:42 AM No comments:

10 Days Best Of Uganda Wildlife Safari Uganda is the best destination for a sating safari experience. The country has many attractions and safari destinations to guarantee a memorable safari holiday. Game drives, bird watching excursions, boat cruises, gorilla and chimpanzee trekking excursions, guided hikes and nature walks, are some of the adventures you will enjoy. Queen Elizabeth National Park, Lake Mburo National Park, and Bwindi Impenetrable National Park, are some of the destinations you will visit. You will also explore Entebbe zoo, Lake Bunyonyi, Bigodi Wetland Sanctuary, the Katwe crater lakes, and the Victoria Nile.Email: info@yanetasafaris.com / yanetasafaris515@gmail.com http://www.yanetasafaris.com/ Blog | Yaneta Safaris 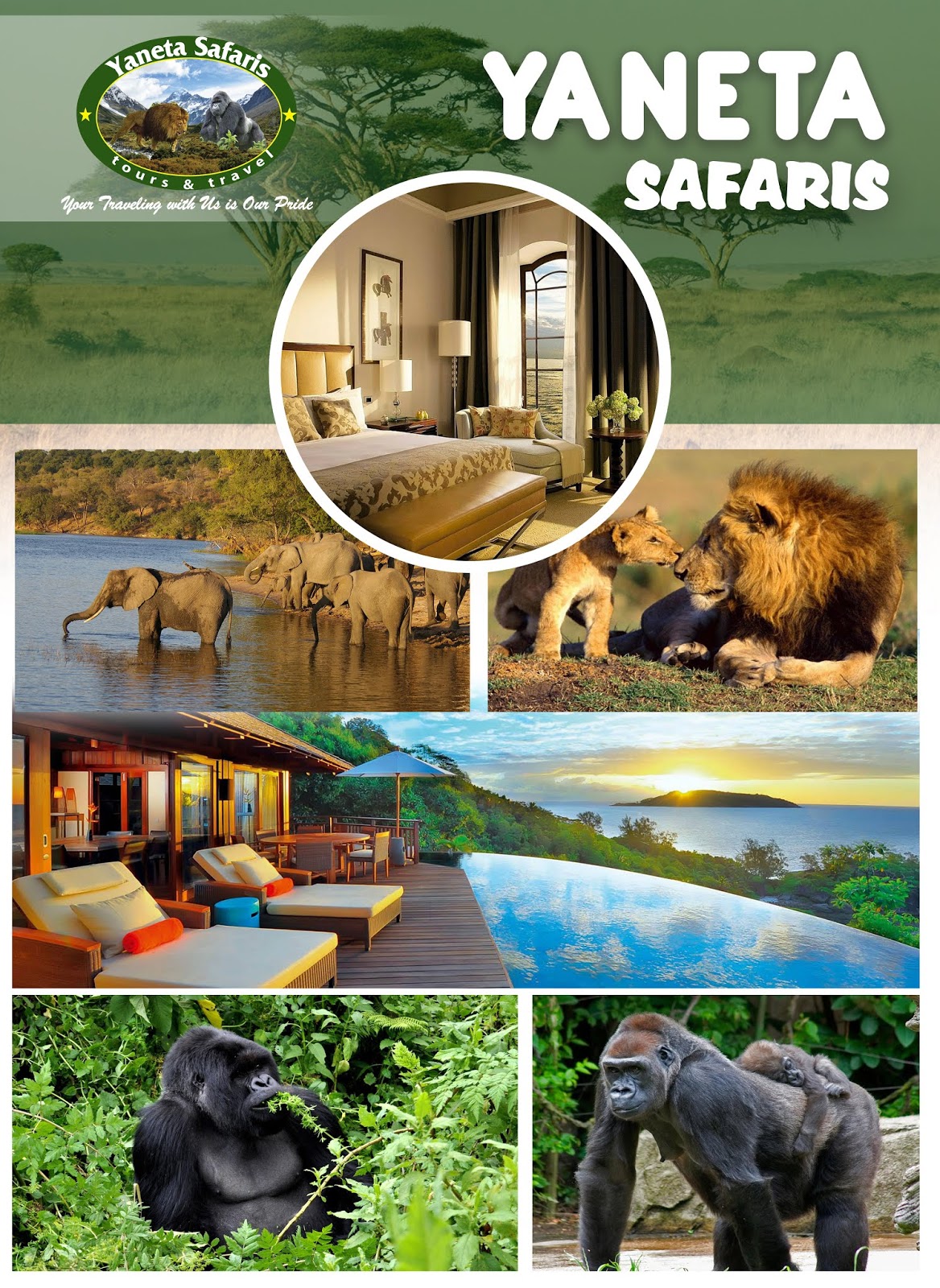 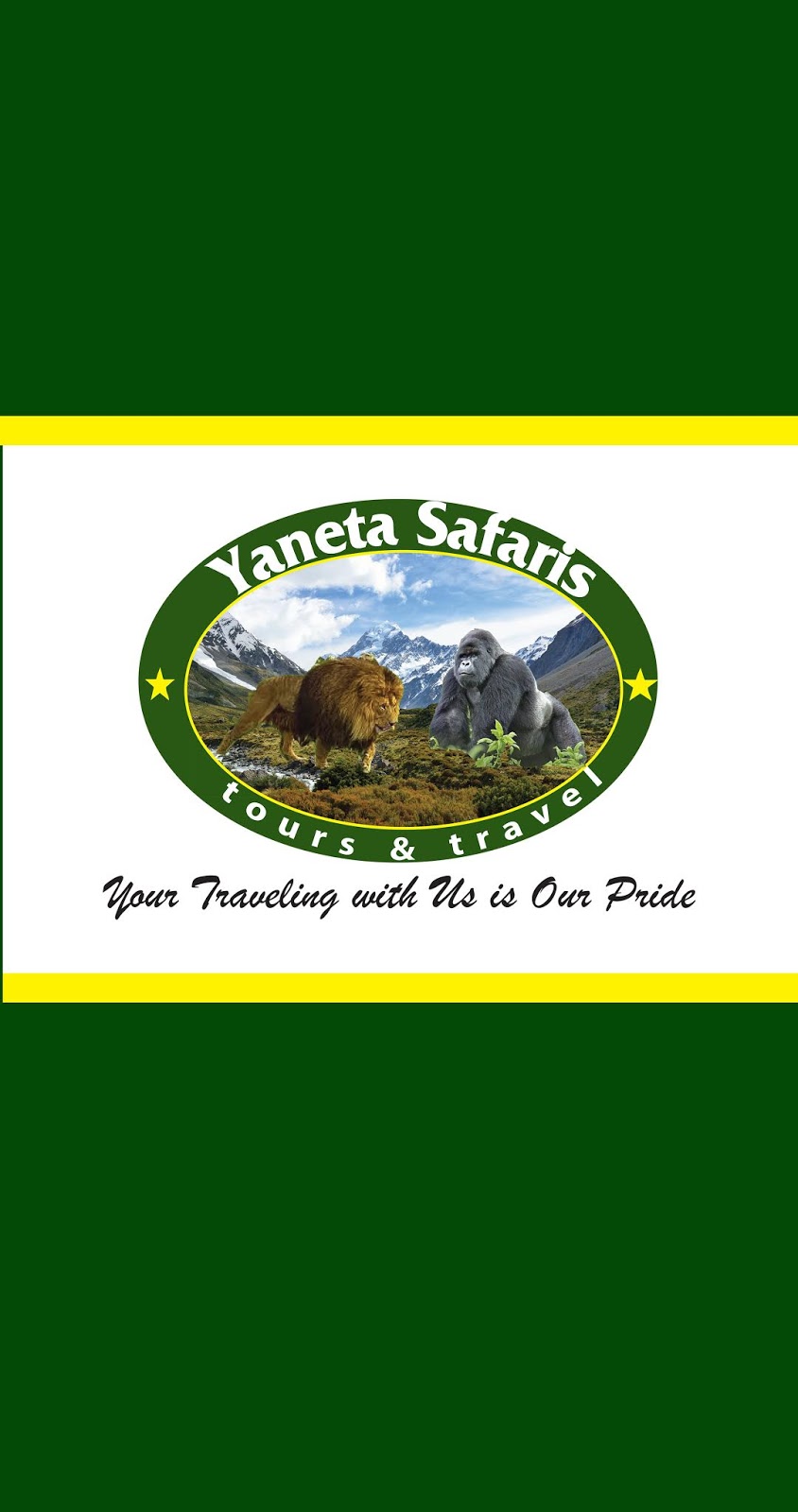 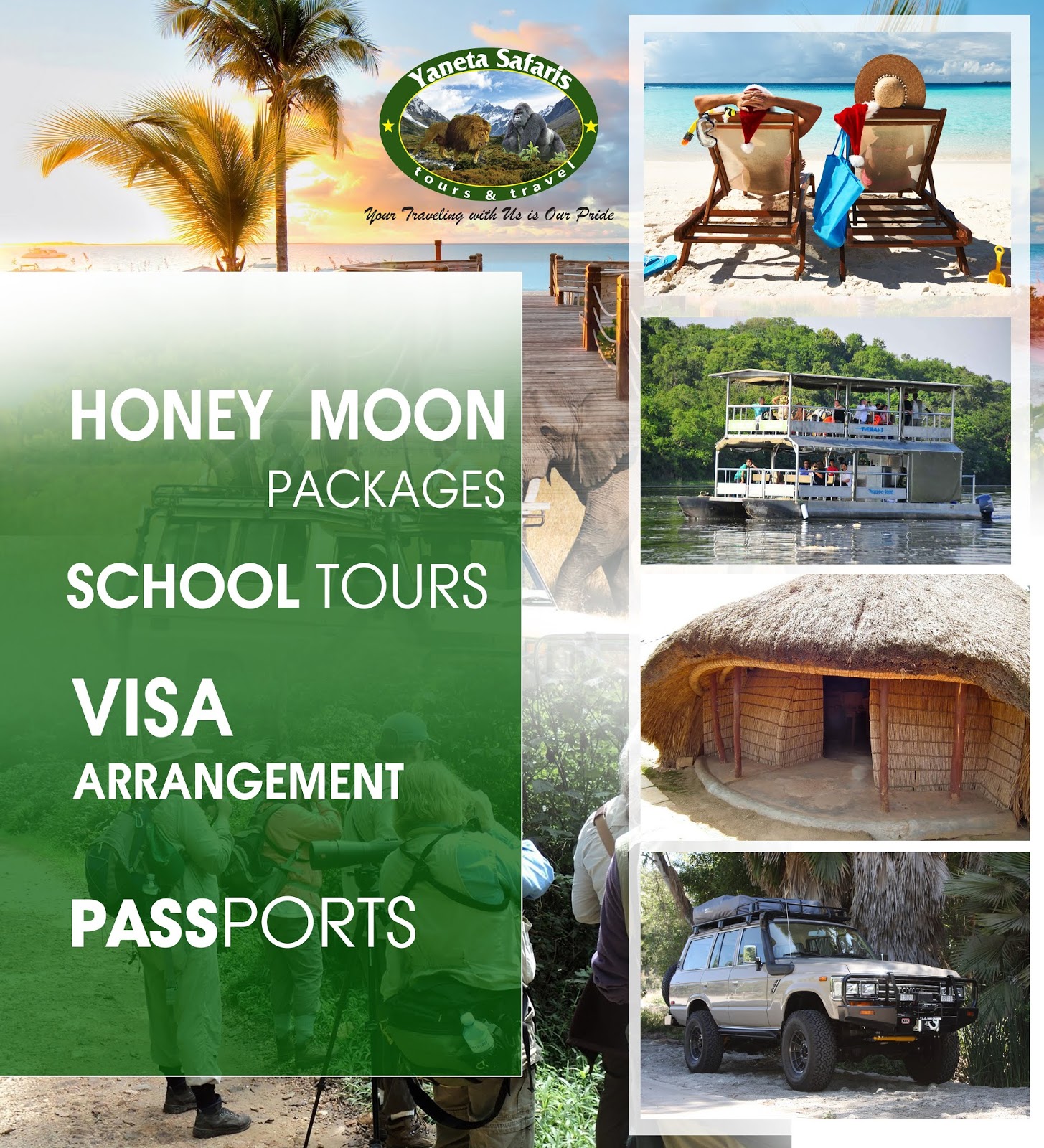 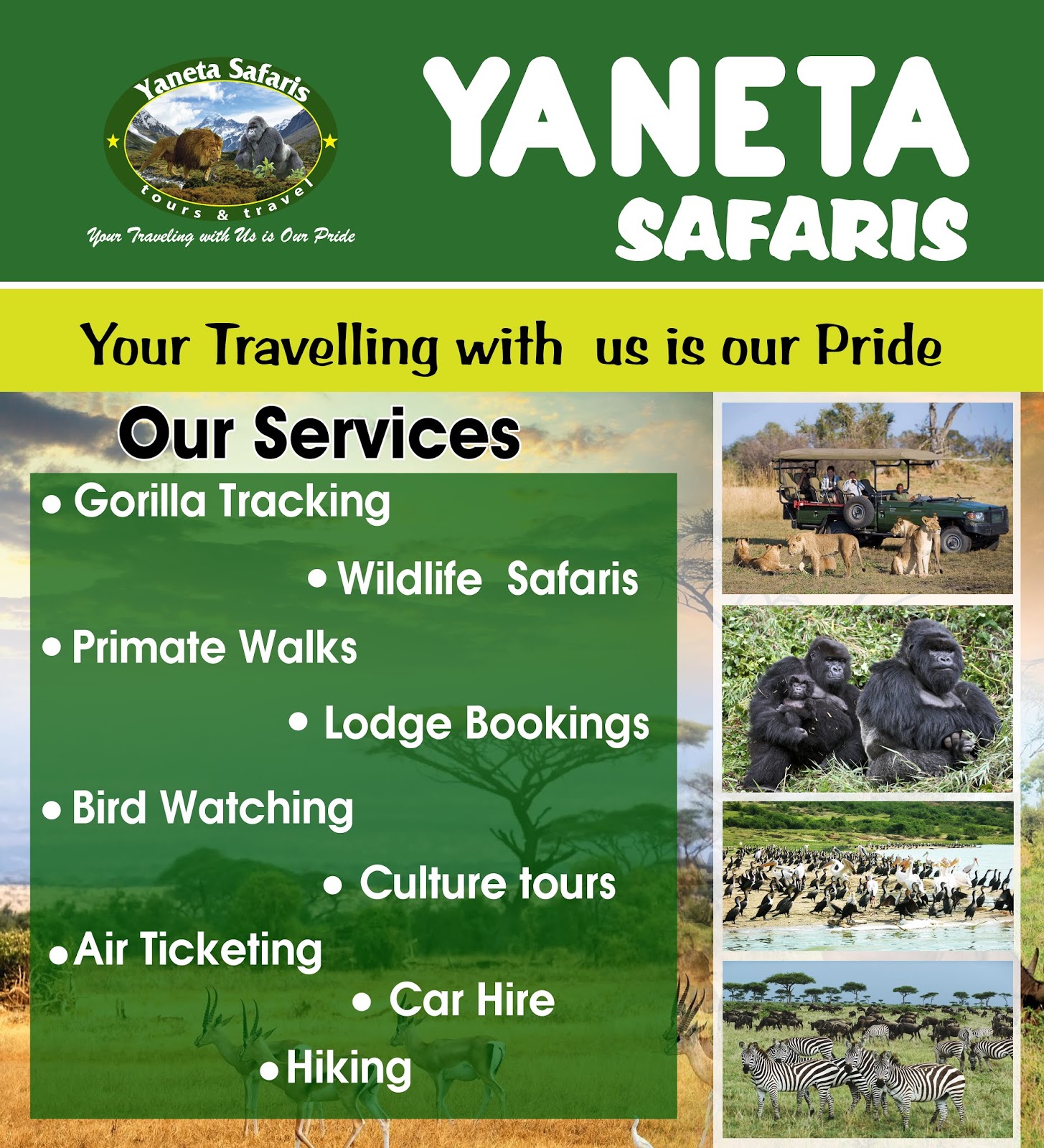 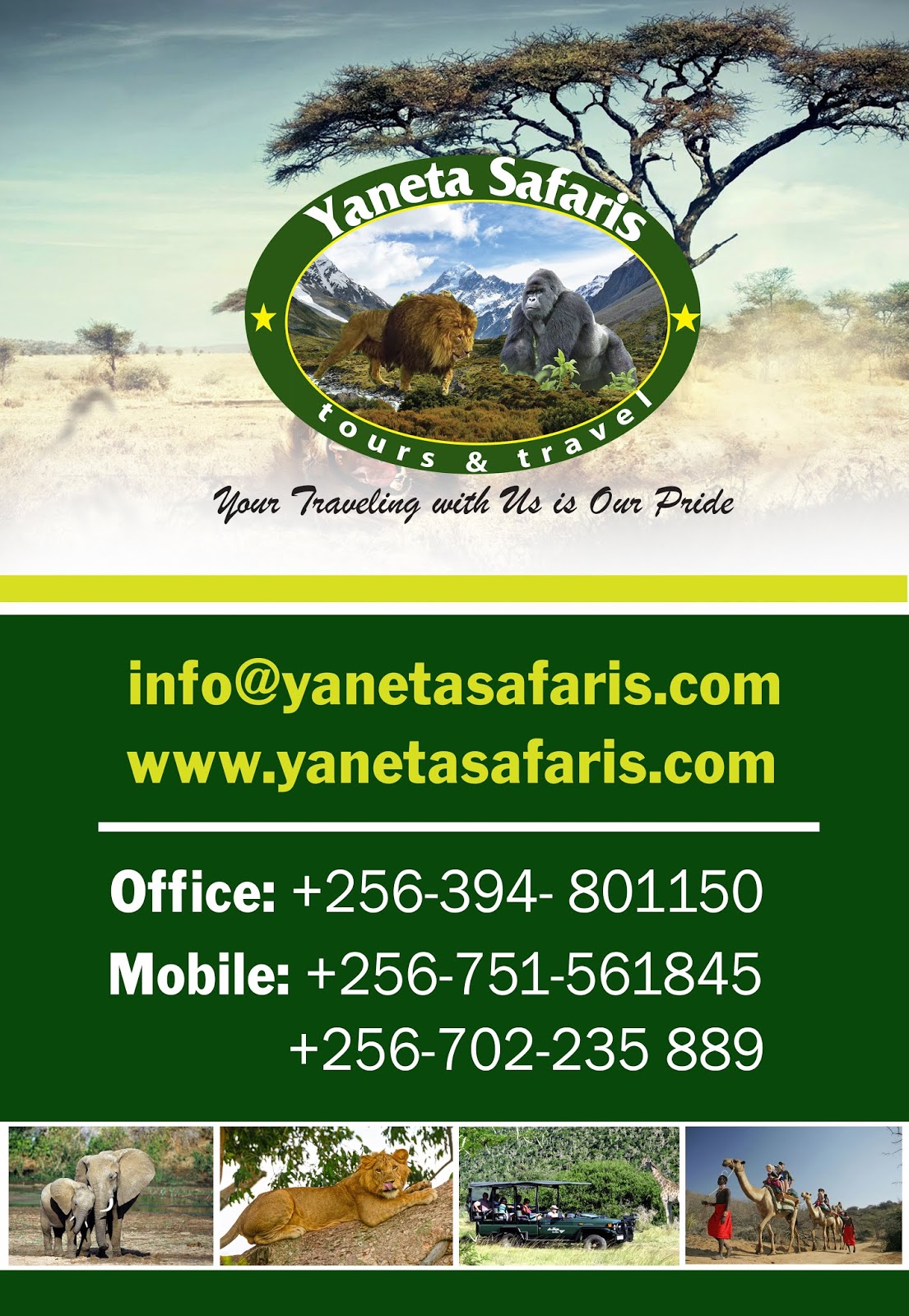 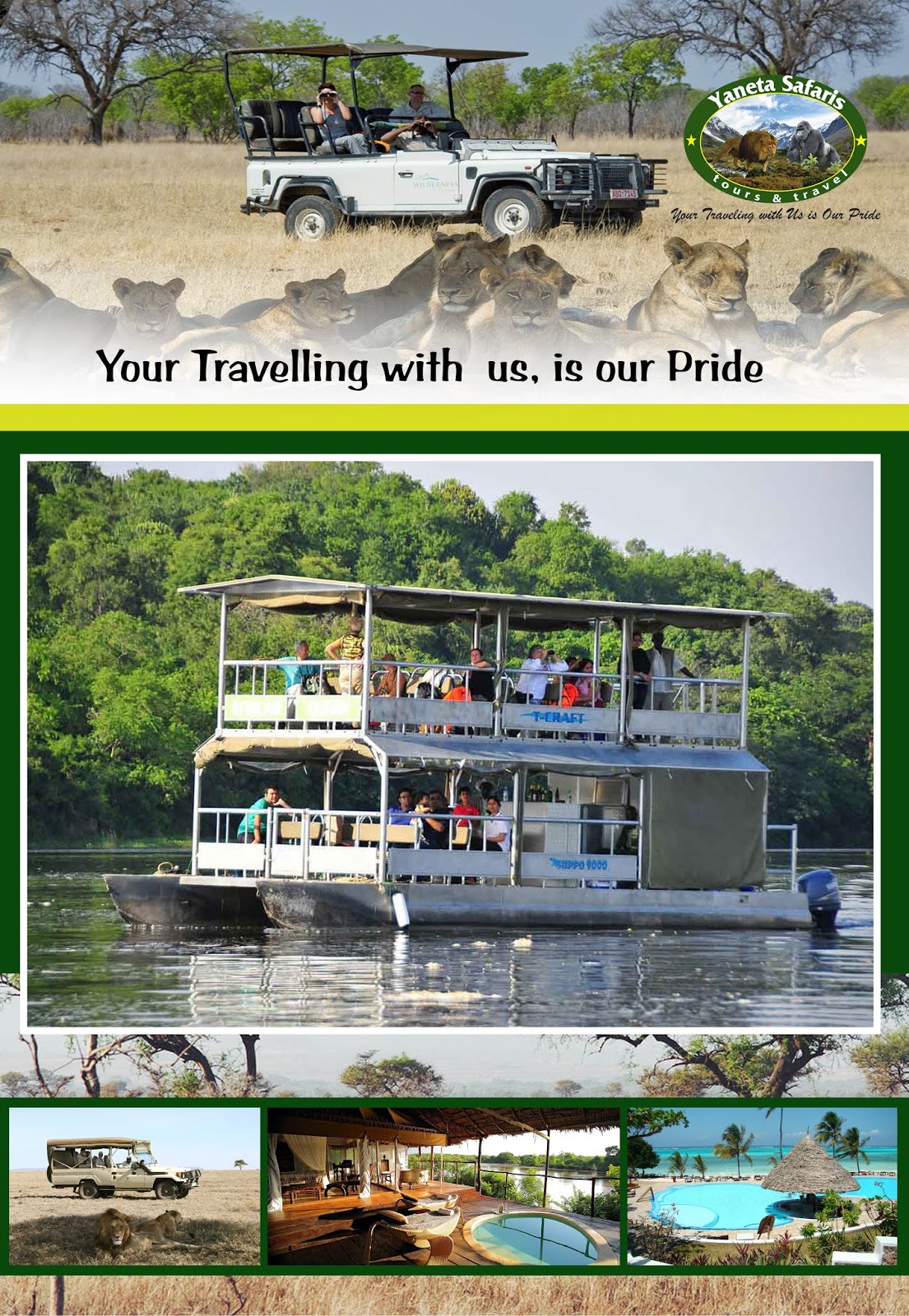 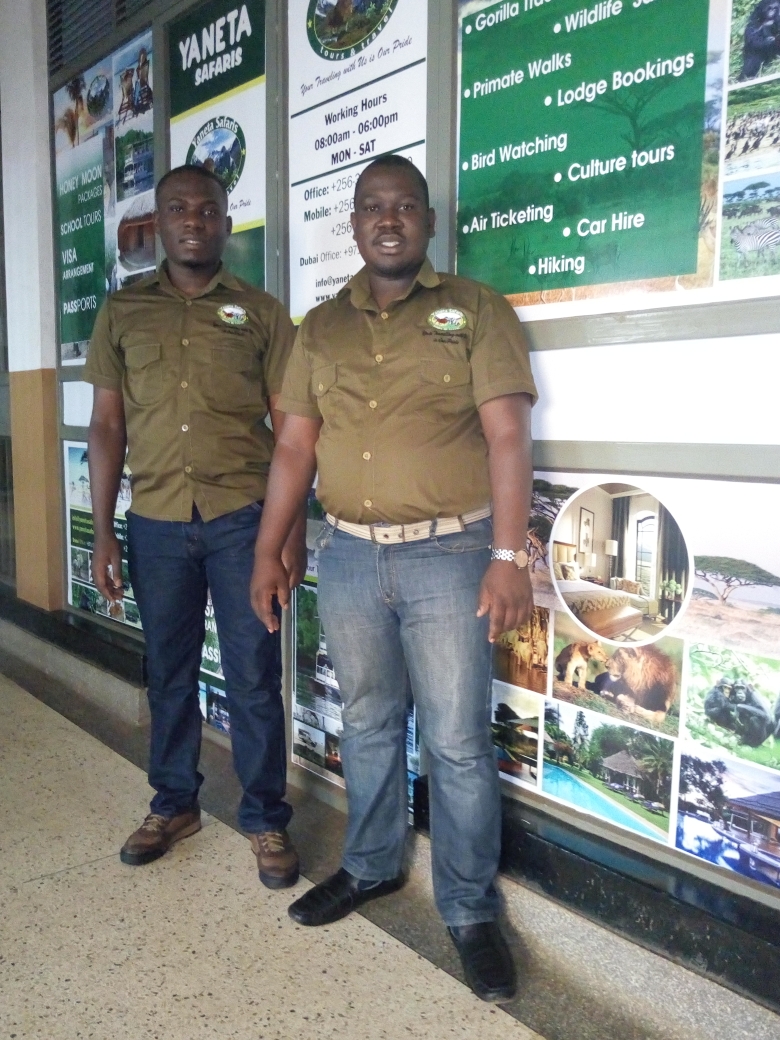 Posted by Yaneta Safaris at 6:20 AM No comments:

This safari will take you through Queen NP, with a variety of different species of mammals and birds and the famous Kazinga channel for boat cruising. Queen NP is definitely among the world’s most bio diversified wildlife sanctuary featuring Leopards, Chimpanzees, Hippos, African Elephants and Cape Buffaloes not forgetting the beautiful launch cruise along Kazinga channel will make your safari memorable! You will go for chimp tracking in kalinzu forest. 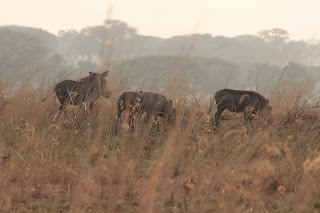 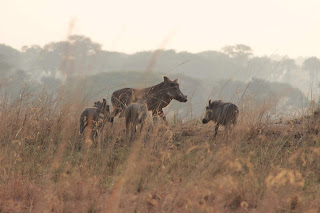 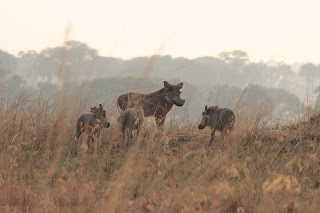 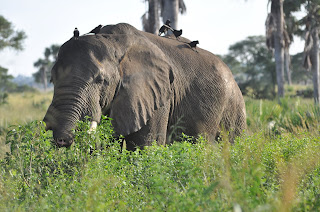 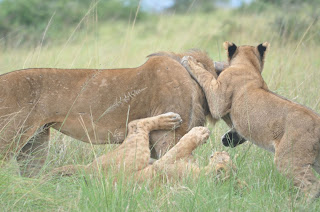 Posted by Yaneta Safaris at 6:04 AM No comments:

Yaneta Safaris is an Africa based tour company organizing tailor-made safaris in East Africa. We offer a wide range of tours in Uganda, Rwanda and the Democratic Republic of Congo. We are passionate about what we do and have an intimate knowledge of the areas in which we operate, allowing us to pass on this knowledge and passion with all who travel with us.

If you want to explore Uganda and Rwanda’s wildlife, culture and visit the primates in their natural habitats, then a tour with Yaneta Safaris in East Africa is for you. gorilla safaris tours and travel Uganda and Rwanda 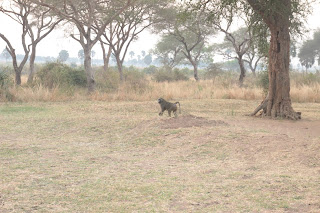 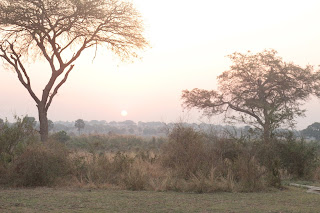 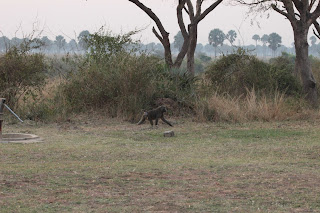 Posted by Yaneta Safaris at 3:19 AM No comments: